Do you remember your first project? We all start somewhere and that usually means a spec job. Luckily for us Warner Bros paid us well to compose a “Tick Tock” sound effect that incorporated percussion and yes…wait for it…A Rise!!! Whooohoooo. Sure it’s cliche but this method still works today to create tension. I believe 60 Minutes still employs this tool. Damn, when is that intro going change? Mr Roony has passed away. Maybe it’s time for a new direction CBS? Maybe not.

Well, thank you Church of Scientology and thank you John Travolta for our first project, Battle Field Earth TV30 circa 2000. You need to sing it like they used to from Conan O’Brien..”In the year two thouuuuuuuuuusaaaand!!!!”

I Need A Miracle – Sacto Was Dead

Dare I say iconic finger statement? If you attended Grateful Dead shows various fans would gather near the entrance or near strategic points in the parking lot with their index fingers in the air repeating the mantra, “I Need A Miracle”. If someone had an extra ticket they might bestow a “Miracle Ticket” on the lucky fan. The term originates from the Dead song “I Need A Miracle” on Shakedown Street.

This shirt was purchased in the lot during the Sacramento series May 3-5 1991. The Sunday show was spectacular. My girlfriend and I were driving home after the Fri-Sat shows to L.A. from Auburn so we had to pass the venue on the 5. When we saw Cal Expo I exited immediately and haggled for two Gen Admin floor tix and entered just in time.

We made it all the way to the front and saw the best show of the series. During an exceptionally weird “Drums/Space” where people seriously started to loose their collective marbles a group of people began throwing bags of glowing marsh-mellows from the stands down onto those freaking on the floor. People laughed so hard they cried and we survived another “Drums”/Space”. 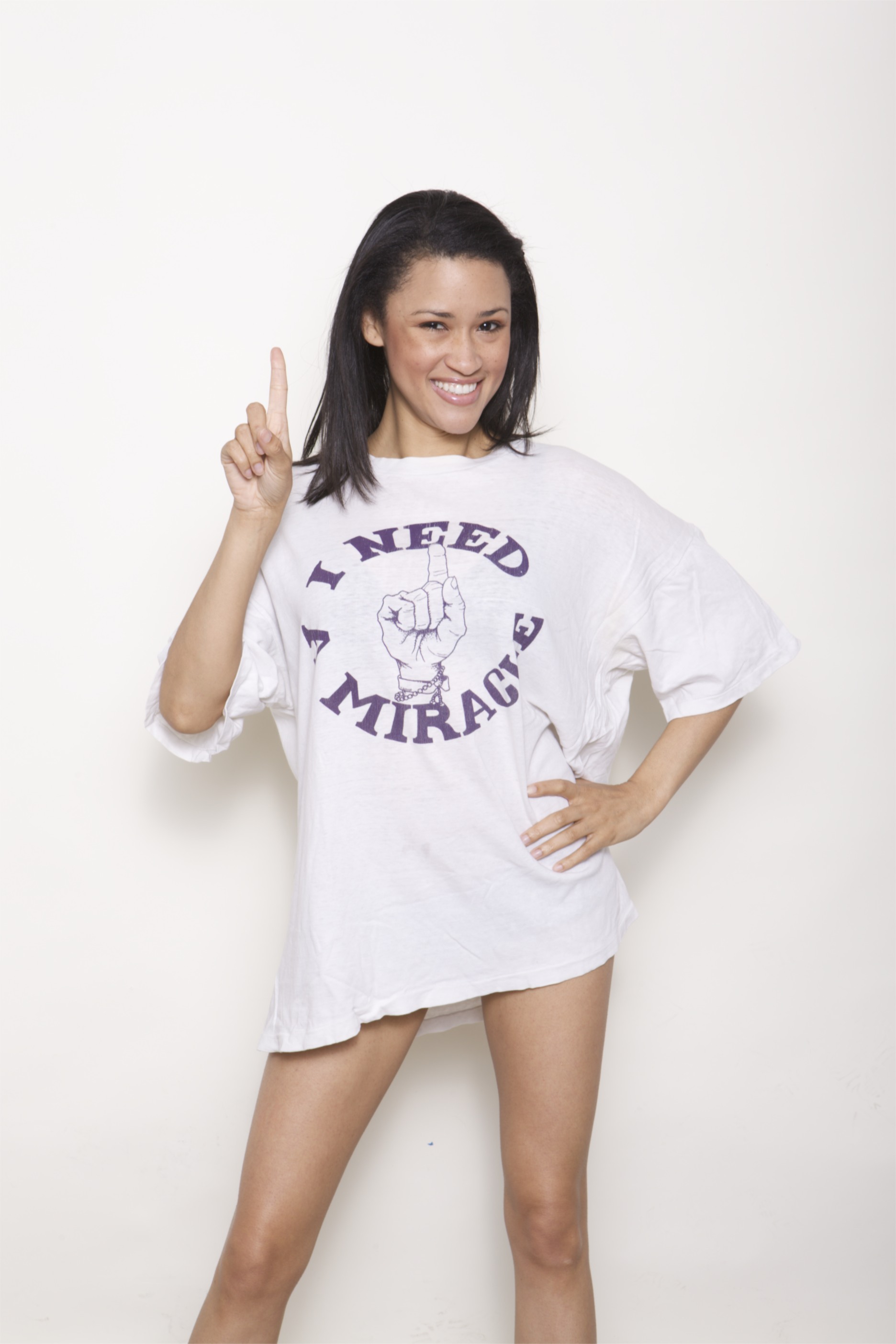 Who's got my miracle? 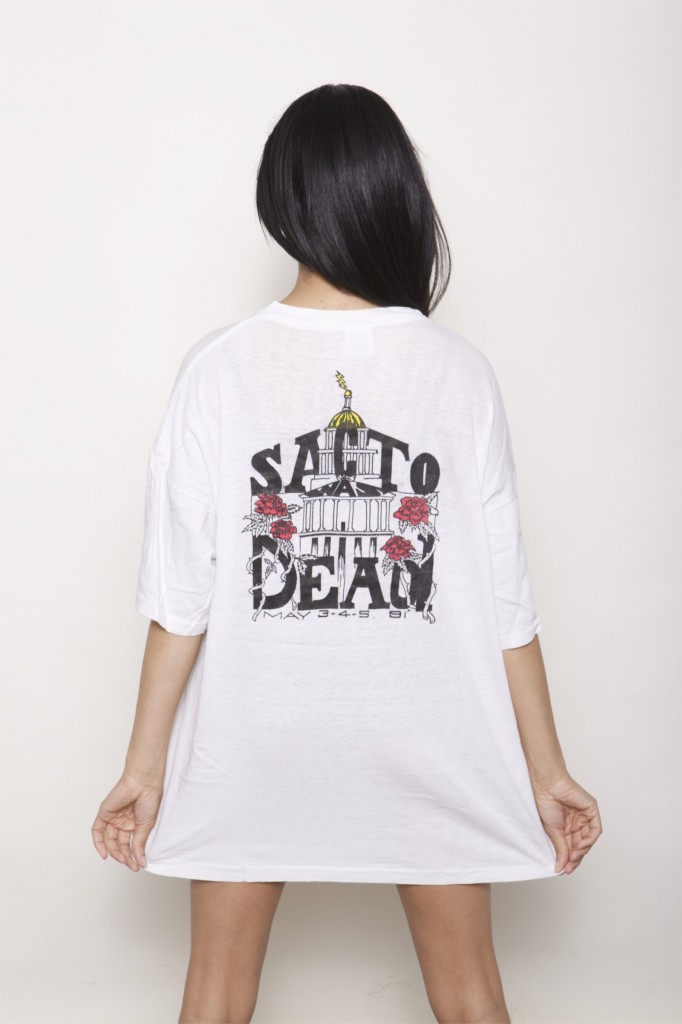 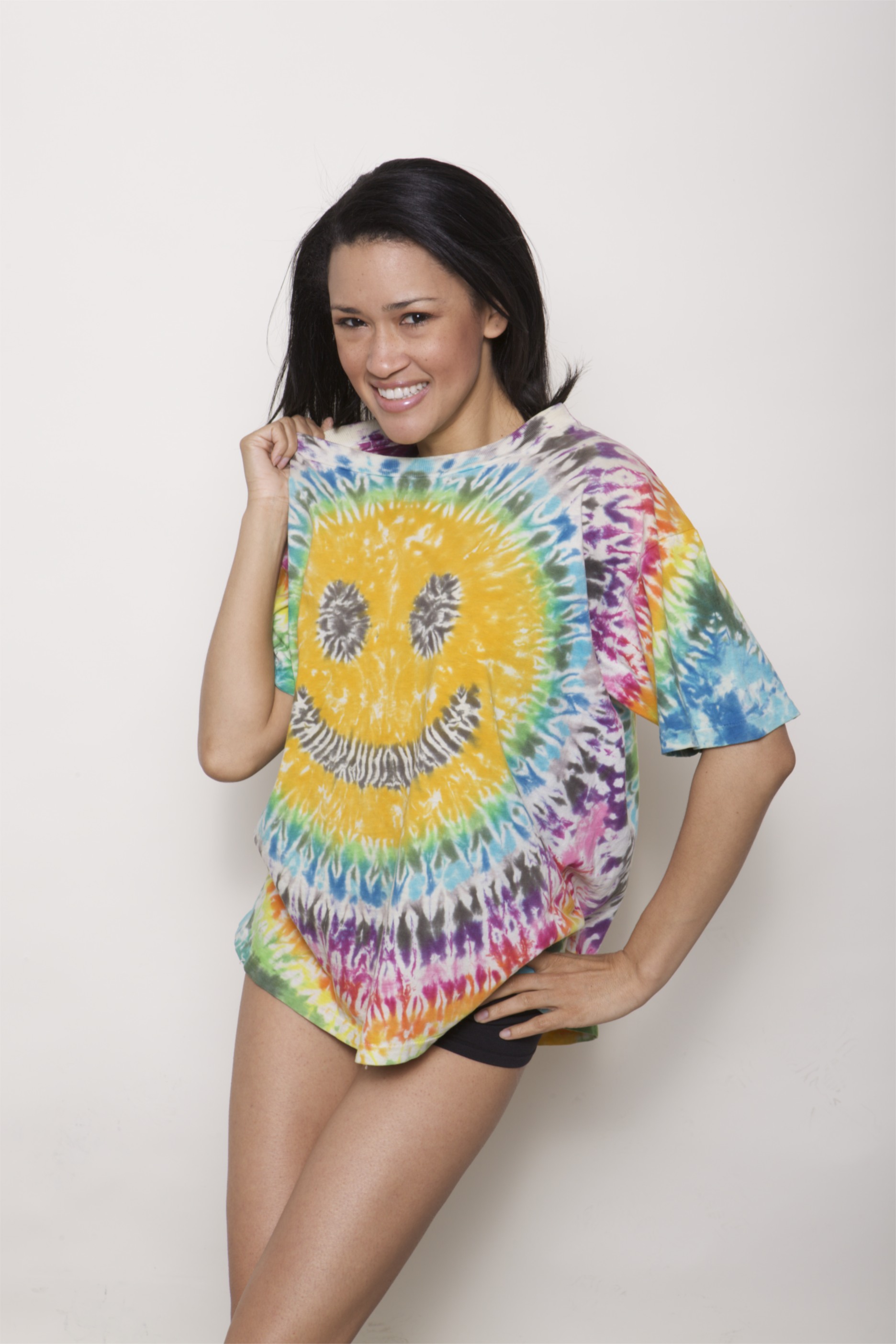 Still Smilin' After All These Years